Intense pulsed light, commonly abbreviated as IPL, is a technology used by beauty studios and medical practitioners to perform various skin treatments including photo rejuvenation. The technology utilizes specific wavelengths of light to target various chromophores in the skin.

Intense Pulsed Light (IPL), also known as Photofacial, is a non-ablative mixture of many wavelengths of light which work beneath the skin’s surface to greatly reduce brown spots, discolorations, redness, and broken capillaries. Photo rejuvenation with IPL also improves skin tone and texture, and minimizes fine lines by inducing significant structural change in the epidermis and dermis. Generally, a series of three to six IPL treatments is needed to gradually give your skin a more homogeneous appearance. Further improvements can be achieved by combining IPL with treatments such as microdermabrasion, chemical peels, and BOTOX. 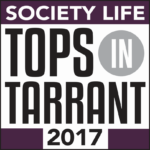 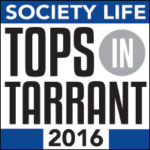 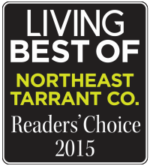 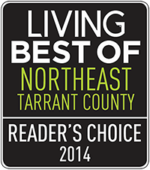 Before and After Bellafill